The Story of Australian Wool

The wool fibre itself contributes to the sustainability of the global fashion industry, being a renewable, biodegradable, flame-resistant fibre.

Australia’s sheep meat and wool industry is developing a Sheep Sustainability Framework (the Framework). The Framework will enable the industry to demonstrate sustainable practices, identify areas of production for improvement, and better communicate with customers and consumers.

The Framework will report on the key priorities of responsible sheep meat and wool production to build trust and confidence in the industry. 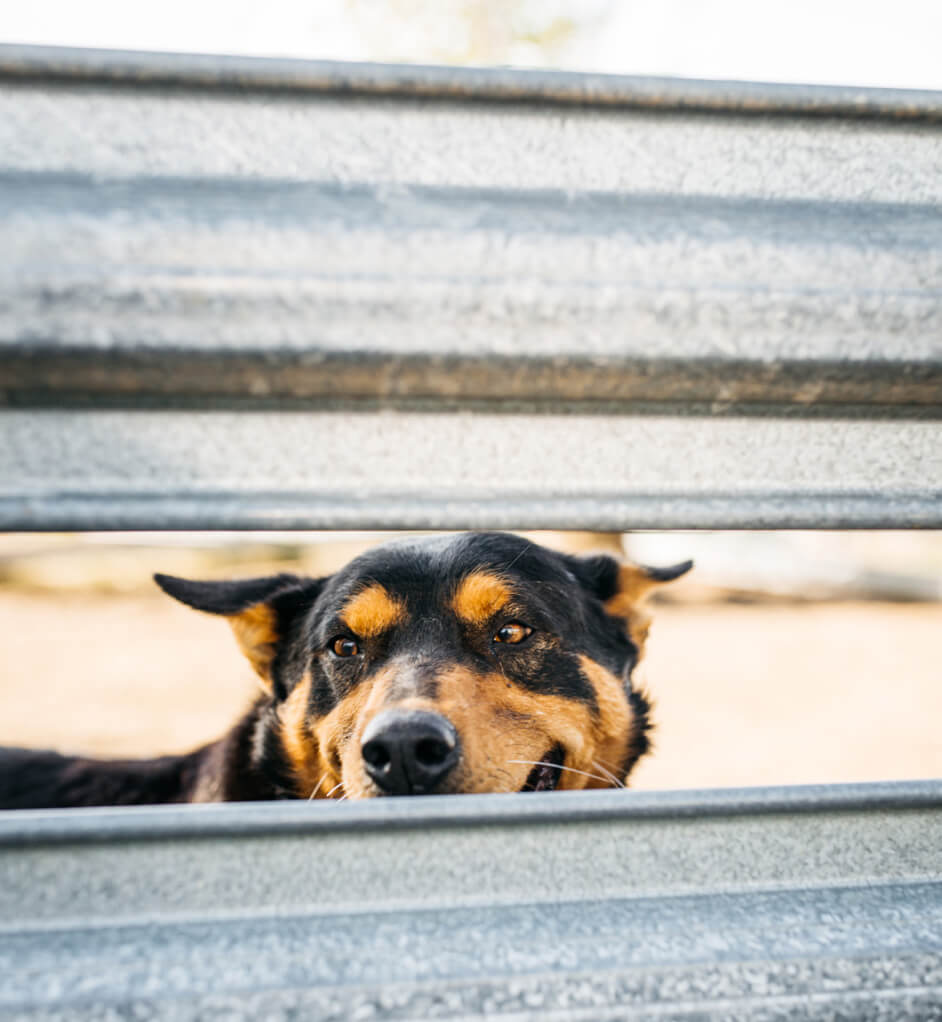 Adoption of accreditation and certification schemes

Established in 1945, the UN is made up of 193-member states – these include the 81 wool-growing countries, including Australia.

The 2030 Agenda is not just for and about government – it also engages the private sector, civil society, academia and international organisations.

The Australian wool industry actively contributes to international efforts in promoting sustainable industry developments, and has been a leader in wool production innovation for decades.

Australia is also an active contributor to the International Wool Textile Organisation (IWTO), the Brussels-based body that’s been representing the interests of the global industry since 1930.

The Australian Department of Foreign Affairs and Trade is responsible for monitoring and reporting Australian’s contributions to the UN Agenda.